Assa Project - The Passage of Time

The first album released in 2002 and presented in ambient space of Lake Ladon in Arcadia .In 2003 the at international Petra's Theater Festival in Petersburg presented (ASSA PROJECT LIVE with flamenco dance) with the guitarist played Rolland Hoffman and Flamenco dancing in choreography - Dora Papadimitriou. 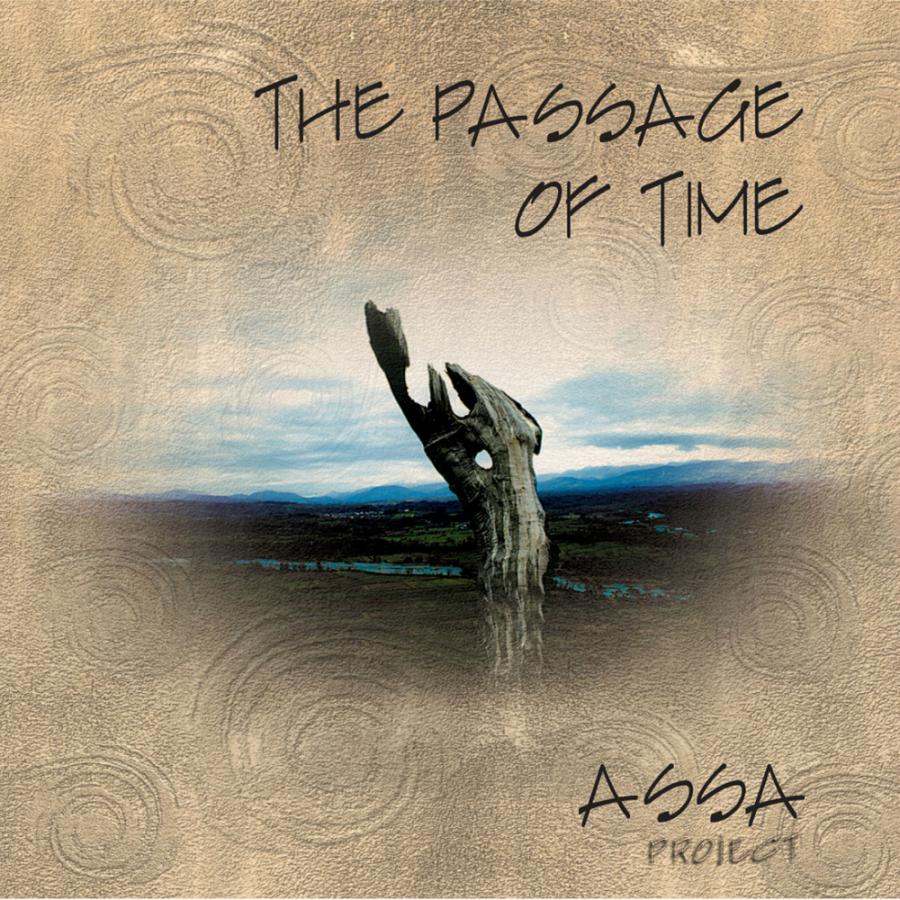 The first album released in 2002 titled ASSA PROJECT - The Passage of Time - and presented in ambient space of Lake Ladon in Arcadia (is the initiator and producer for the 1o Festival Lake Ladon 2002 edited by the same, Sophia Kalapothaki and Kanella Mpegou) and also followed a presentation at the Castle of Parga. 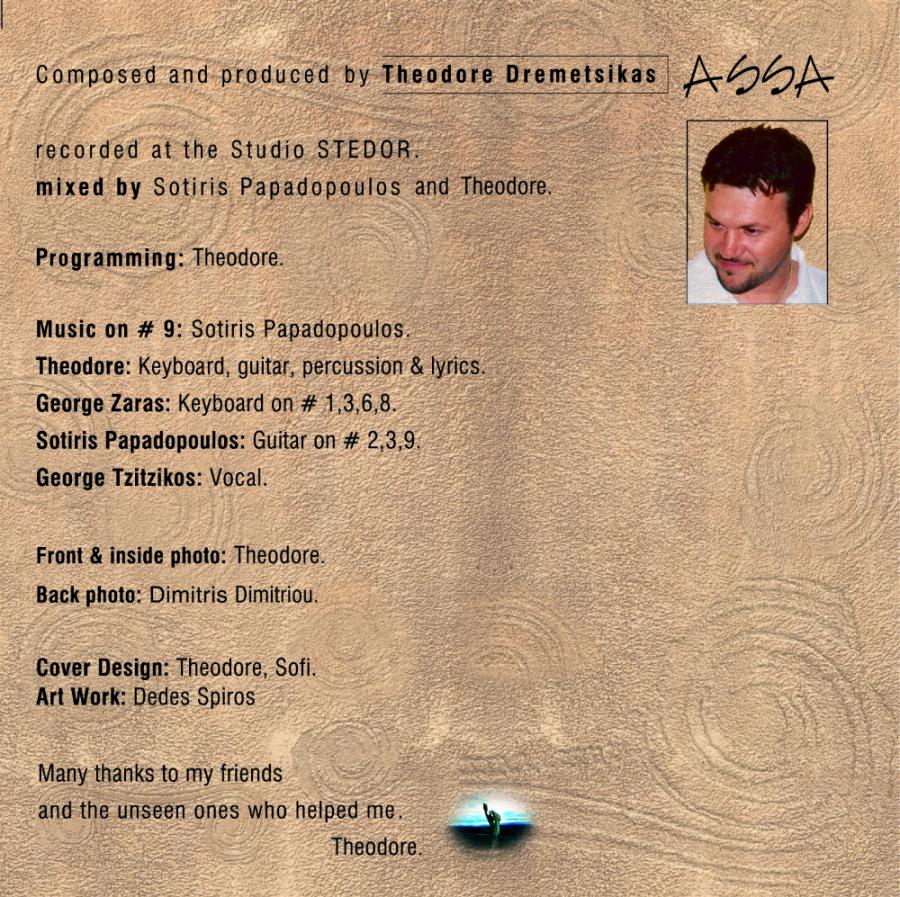 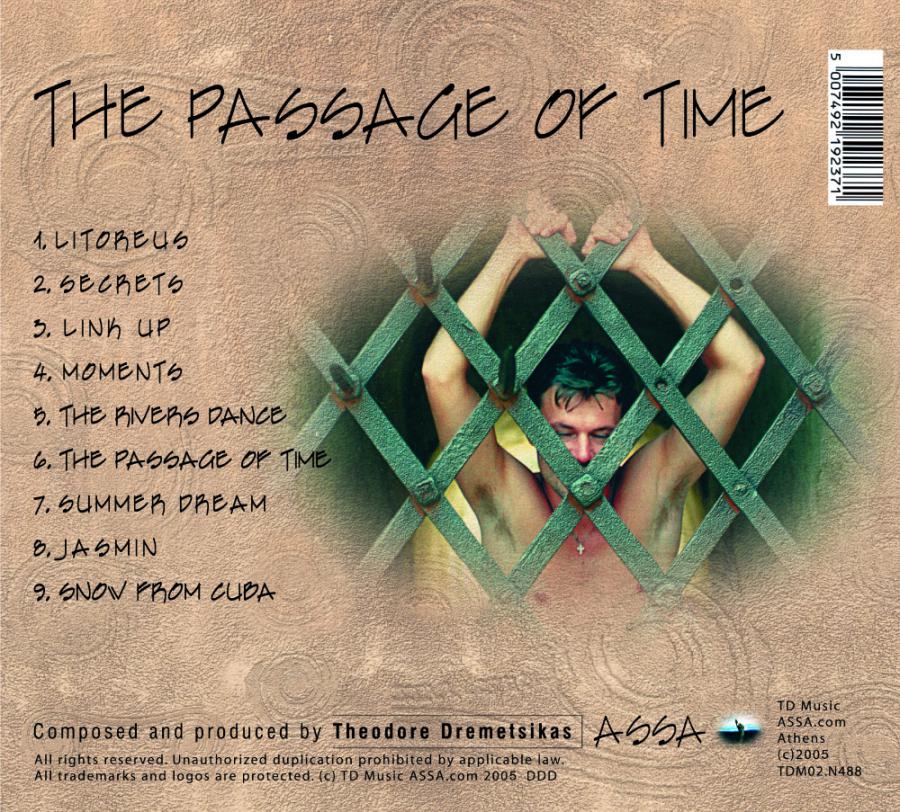